Novenas have always had a special place in my life. My grandmother, a devout Catholic but having derived from a magickal family in Sicily was particularly fond of them for use in prayer. Often, during a summer night, you could see the Novenas lined up on my Grandmother’s makeshift altar by a window. She would intently stare at them as she cooked, did dishes or getting a moment to herself. We never had much of a conversation about them but whatever she was trying to accomplish seemed to work. Novenas are sort of a tiny, cheap treasure tool that provides magickal practitioners with a gateway to the otherworld that is both effective and transportable.

So if you’re looking for an efficient way to manifest your desires into the world then you may want to try a specific form of Candle Magick. Inexpensive, relatively easy to find and highly customizable, the Novena Candle has been used for generations as a powerful magickal tool. Unlike tea lights or votives, Novena Candles generally have a burning time of about 7 days as opposed to the latter which stands at 4 hours in ideal conditions. If you’re into using numerology in your magickal practices then these candles could be ideal for your working.

Origin of the Novena Candle

Used by the Catholics as religious devotionals, Novena candles were used as a nine-day vigil tool to connect or bond with a specific saint or aspect of the Trinity. Although they are billed to last nine days, I’ve experienced about an average of seven days or so.  In Catholic mysticism, Saints were often called upon during these observances to perform a specific task that they were associated with. For example, Saint Christopher was a Saint aligned with traveling so some one engaging in a journey would call upon him to provide the necessary help. It’s interesting to see the parallels of Paganism and Catholicism when using saints in place of deities. It was the Catholic assimilation of these poly-theistic religions that gave birth to the concept of using Saints and Martyrs that could act and perform miracles in place of God. Some would probably argue with me on this concept, saying that the Saints are working God’s energy through them but in practice, it’s very different.

These glass-encased candles appeared in many forms in religious catalogues as ‘spiritual items’ during the 1940’s. Many folk magick traditions however observed their modest beginnings during the pre-Christian Roman/Greek era as a  way to honor the dead. During such times, great feasts would be held as a way to sync connection with ancestors who had recently passed on. These dealings could be a very public display of faith or private affairs in the form of congregational prayers.

As stores that catered to the needs of different ethnic circles arouse around the United States, Novena Candles branched out from honoring established Catholic Saints to different cults such as Santa Muerte or more generalized needs such as healing, quick money or court affairs. African Shops in the south would boast a wide variety of these candles as tools to work with Santeria and Voodoo. Modern Neo-Pagans may not subscribe to the use of Catholic Saints, but there’s no denying the fascinating interplay of Pagan customs in Catholic religious rites.

A good resource for looking up Saints and their correspondences can be found here. I chose a slightly different route when working with the Novenas.

Removing the label and making the candle your own!

So if praying to a Saint is outside of your accepted belief system, fear not! Any Novena candle can be transformed into a non-denominational prayer and spell tool. All you need is a bit of OXYCLEAN!

Submerge your chosen Novena candle with the silk-screened visage of a saint into a bucket of warm water. Add a few tablespoons of powdered OXYCLEAN into the bucket, stir slightly and wait about 24 hours. The label will slide off with ease, taking most of the sticky glue along with it. I’ve heard of people using peanut butter with success but I think this method is much more clean and the end result is pretty sound.

Candle Colours, their meanings and numerology

Remember that there are many more colours and meanings that have not been explored here. These are also my own experience with these colors and may not be personal to you in any way. In order to achieve effective magickal workings with these candles, remember to use the colors as a physical reminder of what you are trying to manifest into reality. If the color blue some how reminds you of love and romance, then your own intent will be stronger than any template on the internet. Go with your gut. Magick is very much an intuitive process.

Preparing the candle for use

One of my favorite ways of preparing a candle is taking a gold paint maker, available at most craft stores or your local Wal-Mart, and inscribing upon my candle my intent. You could use different coloured paint markers for different sorts of spells as mentioned above or if you were unable to find a paint marker, a sharpie would do in a pinch. You could put runes that corresponded with your intent, words to give yourself a reminder in the physical world what you are trying to attune yourself to, or you could simply draw your own design. Sky is the limit here, use your imagination and make sure that whatever you are placing on the candle, it means something to you personally.

Another way to supercharge your Novena candle magic sessions is to use oil to anoint the candle. This is also a fairly ancient practice and carries into the modern world by furthering our connection with magickal forces. Chose an oil that relates to the spell you are using and dress not only the inside of the candle with oil, but you can also apply some to the outside glass. Make sure that you won’t be handling your candle very much or you could be cleaning up glass or putting out a fire!

You can also add herbs to the top of the candle after trimming the wick. Don’t put too many in or you will be dowsing the flames with your magickal intent. Effective spells are all about balance and harmony, so be sure to incorporate enough of your idea into the candle but don’t drown out the natural properties you’re working with during the session.

Another interesting idea is affixing a small charm around the base of your Novena. The charm could be anything that could be laced on to a natural piece of string. Thai Amulets could be an interesting method of spell work here. Again, let your intuition guide you.

One of my favorite practices is offering the spirits, entities or deities invoked an offering along with the focusing point of the candle. Not only does a daily offering force you to pay attention to the candle and remember what you are working, but an offering is also a nice way to thank the ones you’ve called. I chose my Lucky Green Rice Recipe. Filling a small, delicate offering bowl about a third of the way with the rice and then daily offering just a small bit more to the mix. You could even offer different herbs or mixes depending on what kind of magick you are working.

Now that you’ve got a good start, get out those candles and start focusing your intent!

One thought on “Novena Candle Magick” 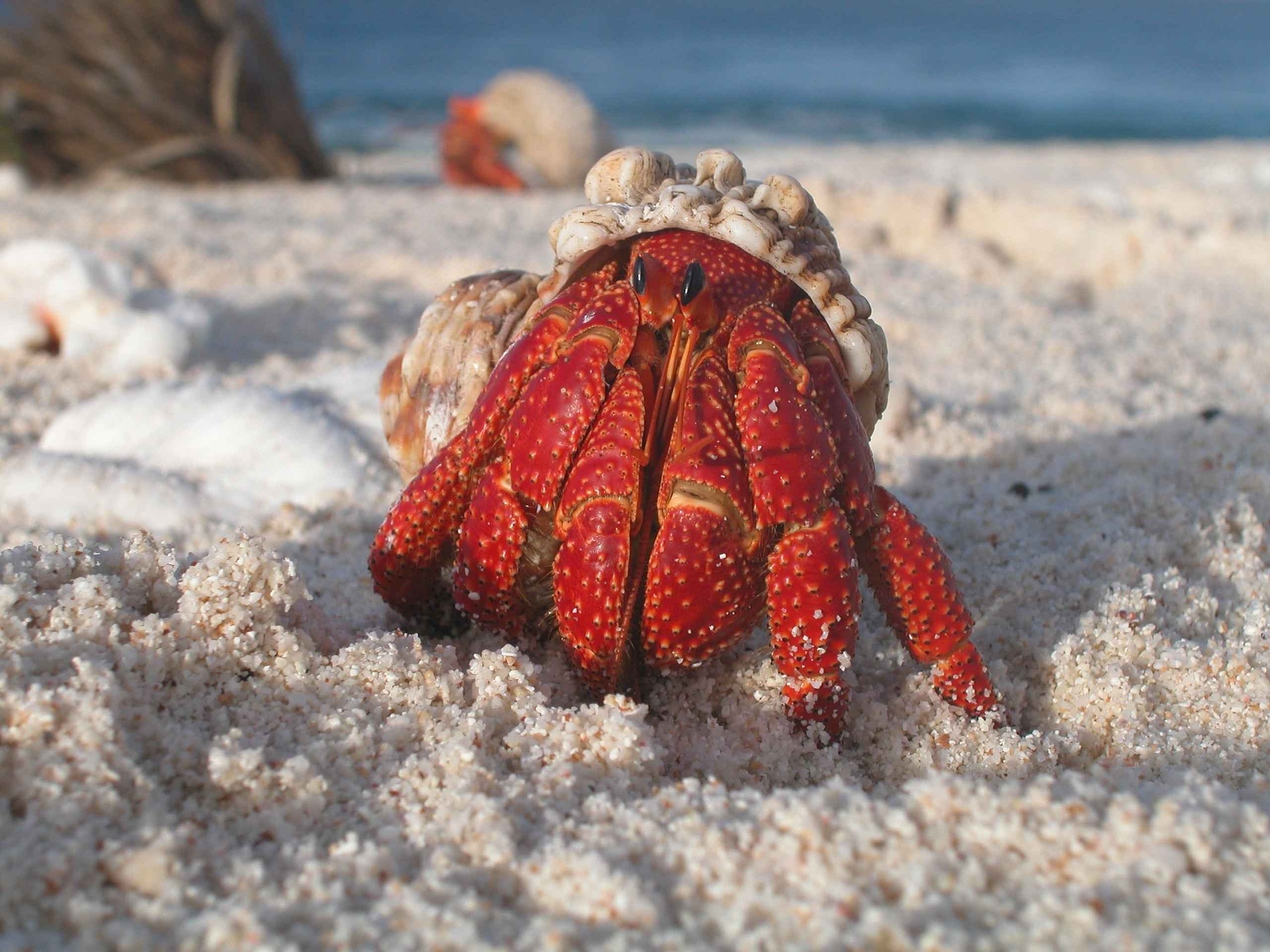 Hermit Crabs in Florida Hermit crabs, you’re not very social, mingling on the hot summer sand, like the dryness in my throat, Choking, inability to speak, They cling to reality, the way you cling to your shell, Desperate, they see what suits them, Triggered like a cannon, Weeping like a Willow, Hungry for plastic straws, […] 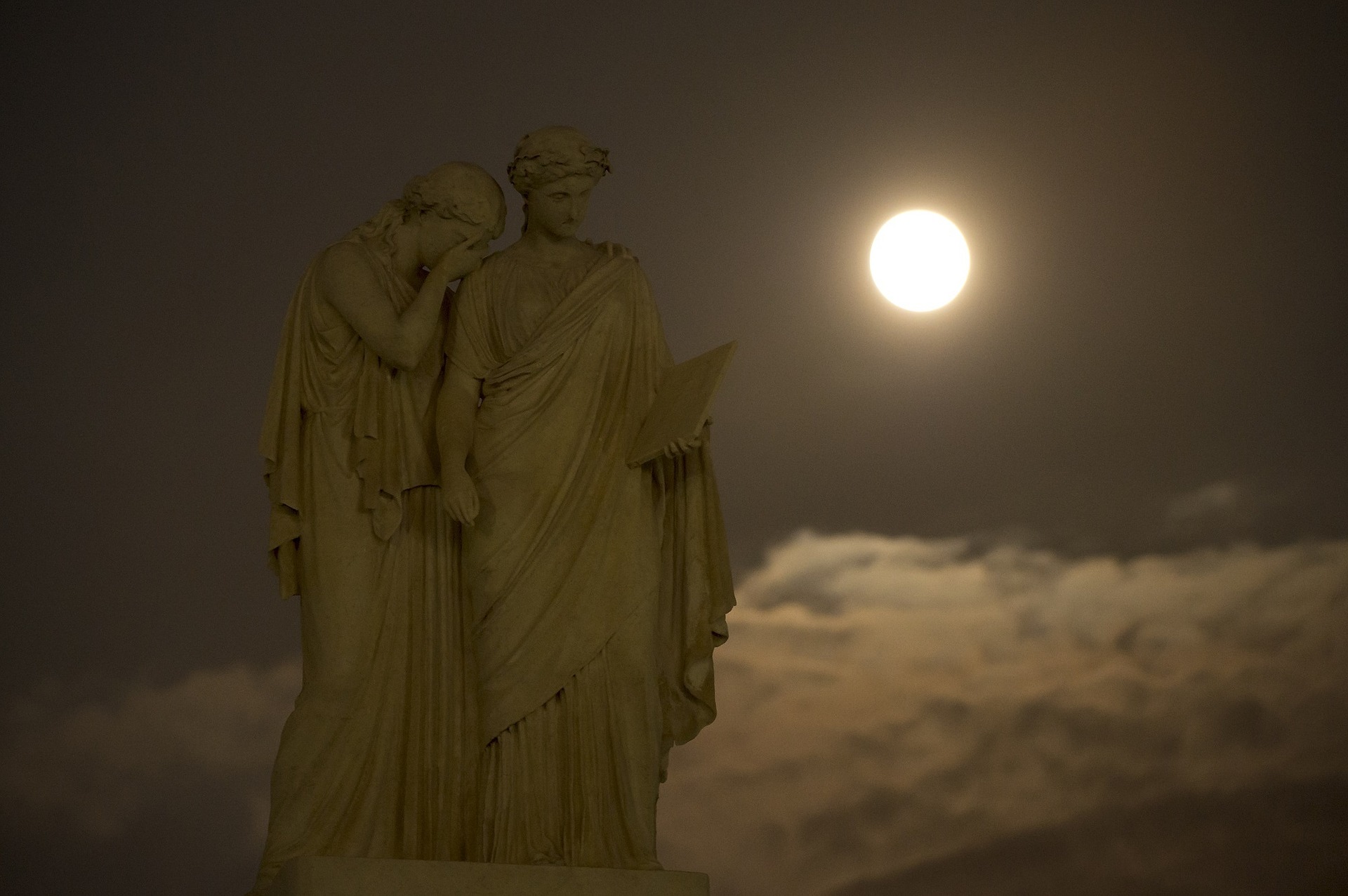 Gone is the cold, the wet, and gray I part the curtains in the way, Looking out into the endless expanse, I feign the fear and begin to dance, My feet dance and turn in fertile soil, Twisting roots in the mortal coil, From my heartwood I begin to grow, Rational thought is the seed […]

Spirits of Deeply Rooted, near and ’round, Hemlock Grove, to Ancestor Mound, Oaken Circle and Goddess Shrine, Awaken now, with Us align, In You, We place Our deepest trust, Above and so below,  Oaths discussed, Actions from thought, We can attest, Our desires come forward to manifest, In perfect love and partnership, Together we take […] 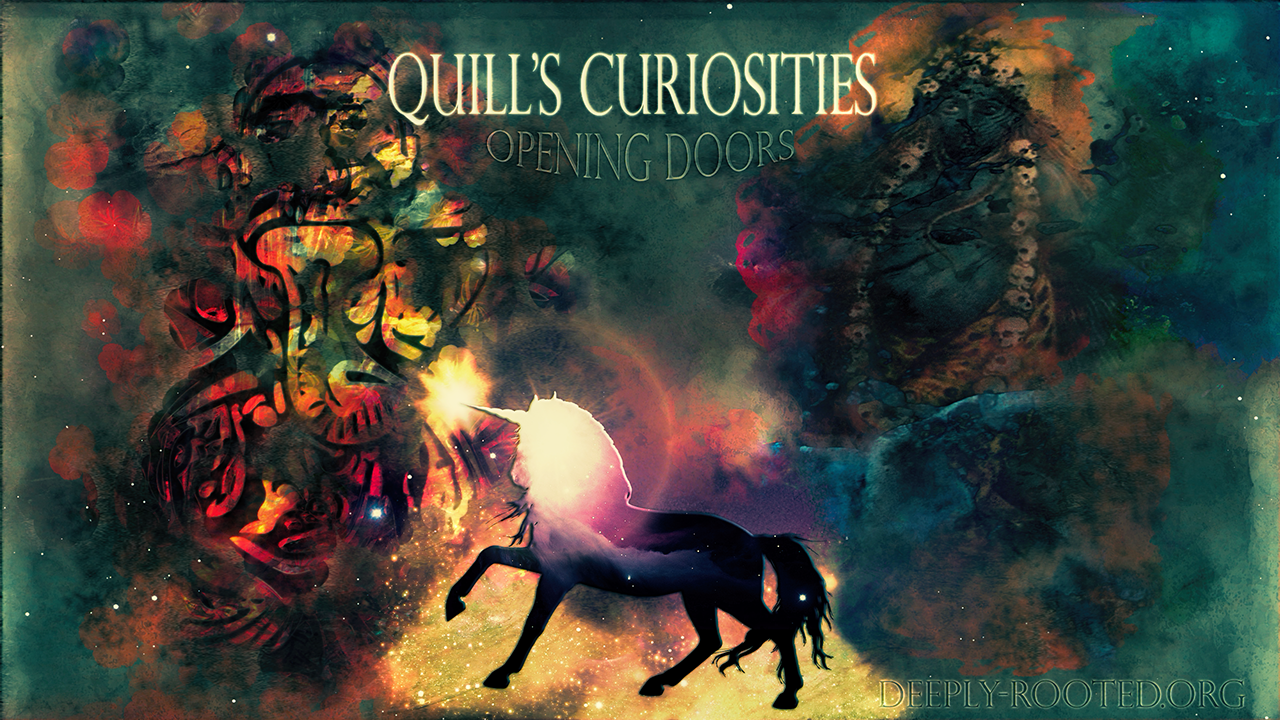 Just a small update for my viewers on this blog. I’ve taken to writing about Paganism over on Deeply Rooted’s website. This blog will remain online and will be used for non-Clergy related works. If you have questions about the Occult, would like a custom ritual written, or need to talk to a fellow Pagan […]

The Open Door By Shining Quill the Unicorn Once there was a dingy little goat who had a lust, and opening a door was a must, Keep pound on the door, keep knocking, An unsatisfied urge had been unlocking, They laughed at the little goat as she tried, and even made fun of her as […]